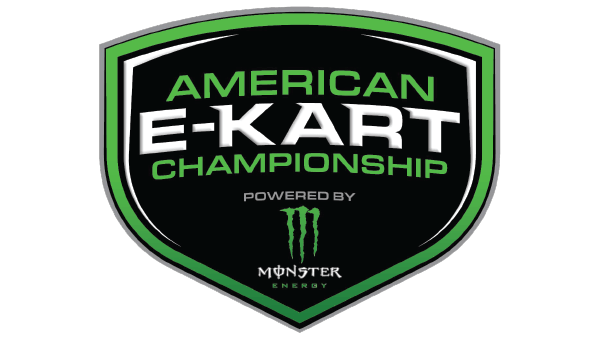 Watch for exciting announcements for the return of the American E-Kart Championship, returning in early 2021

The American E-Kart Championship (AEKC) powered by Monster Energy is an annual, nationwide, all electric go kart racing series. Racers compete against each other in evenly match electric go karts that are provided by the track that they are competing at. Drivers can enter qualifying rounds at tracks all across the country with the Grand Championship weekend which happens in August every year.

The total purse of the series is over $40,000, with the Grand Champion each year receiving a $10,000 cash prize. Officially sanctioned by the World Karting Association (WKA), the series offers practically anyone the opportunity to be a champion racer.