By: Jennifer Henry WKA returns to Charlotte Motor Speedway for the Karting Challenge for a 3rd time with all 3 series racing for the checkered flag.  To spice things up WKA decided to change the layout of the road course.  Last year they ran the entire Roval course but this year the new layout took […] 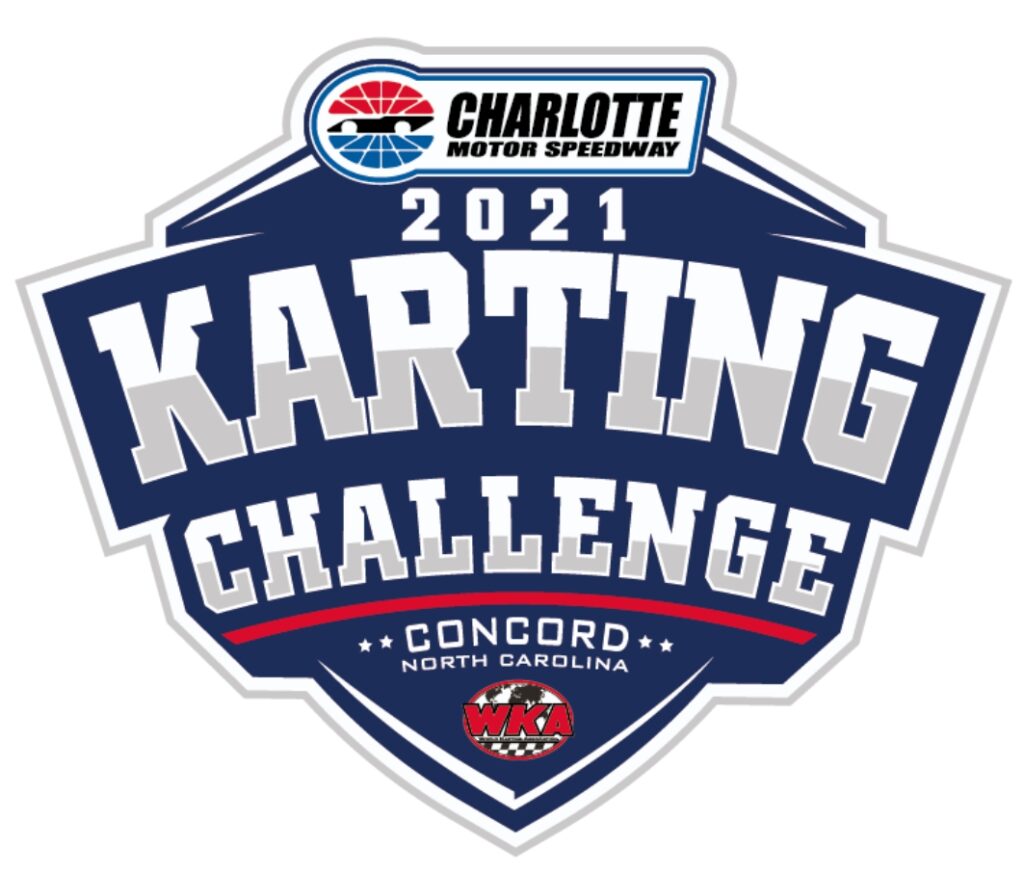 With the World Karting Association Charlotte Karting Challenge on the horizon, series officials have made some changes to the Manufacturers Cup side of the program. Removing one class from the run order and combining two others, all of WKA classes will see increased track time at the famed Charlotte Motor Speedway. “Just like we did […] 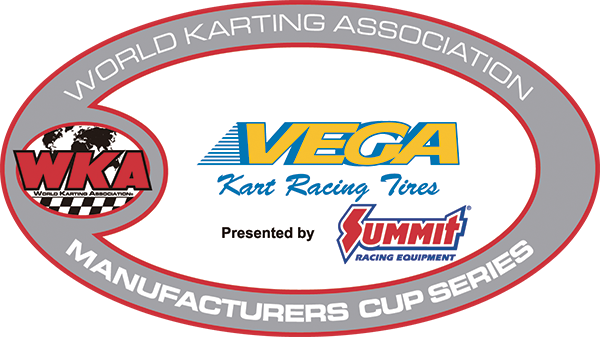 With just over one month until the Charlotte Karting Challenge, the World Karting Association (WKA) staff are busy putting the finishing touches on the growing event. Debuting in 2020, the 2021 edition of the event is set increase in entries across all three series of competition, including the WKA Vega Road Racing Series Presented by […]

In an order to provide ample time for World Karting Association teams and competitors to plan travel, series officials have confirmed and released the WKA Charlotte Karting Challenge timeline. Along with the timeline, WKA has also a few reminders and confirmed important changes for the April 15-18 event weekend. “We want to make sure that […]