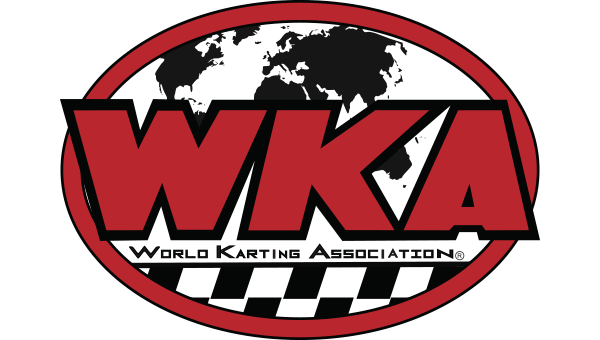 Having confirmed dates and locations for the majority of their 2021 season, World Karting Association is reiterating their plans for the upcoming year. With series schedules set for the Bridgestone Manufacturers Cup, the new Summer Club Series at Charlotte Motor Speedway, as well as the return of a national schedule for the Maxxis Speedway Dirt […] 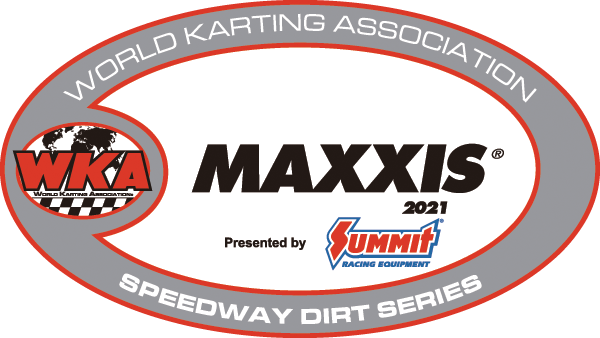